HOW DOES PLANET POSITION AFFECTS LOVE LIFE OF NATIVES?

LIFE WITHOUT LOVE IS DESERT 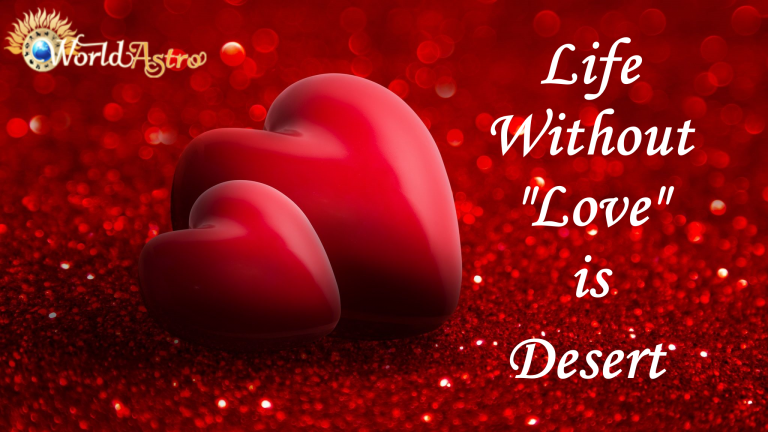 Astrologically, love is considered from the 5th house, as this house stands for mental emotional attachment. It is a universally accepted reality that ‘mental-emotional attachment’ is the main root of love. It is true that love has been in every heart and mind and without which the life of a man is like a desert. Since love exists in every human mind, so it is as vast as the vastness of God. Hence the saying “Love is God and God is Love”.The 7th, then 9th, and the 11th houses in a horoscope also play a vital role in the case of love affairs.
7th house is the place of the opposite sex and relationship with them. The 9th house generally stands as a Bhagyasthan and the love of a native plays an important role in influencing the luck of a person which is experienced in day to day’s life.Since love is the outcome of mental and emotional attachment, so it is often said that “love is blind” as in most cases love sees through the mind and not through the eyes.
A well-known writer of Orisa (India) has defined love in his own language. According to him “Love is neither a fire but candles the body, nor it is a spear that pierces the heart, nor it is a fathomless sea that drowns the clan, nor it is a mighty wine that exhilarates; nor it is a fishing tangle that snatches the mind like a fish, but it is love, Love is such a thing that if the sharp edge of the grass touches the body of the beloved, the lover sheds a flow of blood from his body.Everyone, somehow or the other has little experience of love which starts from different sources and left a deep influence upon life forever. It is admitted that the first attachment of the new spring became unforgettable till the last touch of summer.

A person who once loved a particular girl cannot forget her if he does not get the same as her as a life partner who has been compelled or diverted to some other place by fate.

Often people forget their future being attracted by any girl’s love. 11th house in a chart stands for permanency of attachment. There is a legendry love story of King Dusmanta and the wild beauty Sakuntla who fell in love with the King while he was wandering after the disappearing deer and found the proof of beauty in the Ashram and forgot his target. This happened due to the 11th house.It is the principle of astrology that the native will have that number of wives as many planets have conjoined with the 7th lord. Where 7th lord Mars is conjoined with two planets i.e. Mercury and Ketu. In such a case, if the 7th lord Mars is the first wife here and the 2nd wife Mercury (she is mercurian), then there is every possibility and time will prove it to be true that third marriage for Ketu, a planet of darkness. It may not happen openly. But there will be a secret illicit relation with a 3rd woman or girl.

Recommended Read : WHAT KIND OF PLANET SATURN IS? EVIL OR NOT?

WHAT KIND OF PLANET SATURN IS? EVIL OR NOT?

HOW RAHU AND KETU WERE BORN? ORIGIN OF PLANETS